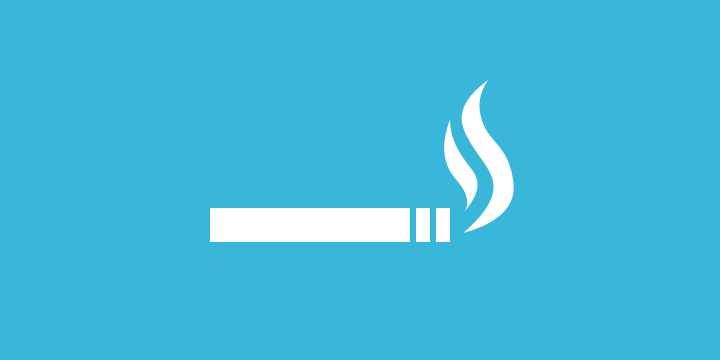 While cigarette smoking is losing popularity, alternate forms of smoking are increasingly making an appearance. Traditional cigarettes may be the worst of the bunch healthwise, but smoking marijuana and e-cigarettes, even nicotine-free ones, also exposes the lungs to numerous toxic chemicals!

As everyone knows, smoking cigarettes rapidly diminishes the smoker’s health and contaminates the nearby air with chemical pollutants and foul odors, making breathing toxic for anyone in the vicinity. The inhaled smoke causes cancer, strokes, neurological disorders, and destroys the lungs.​1​

Marijuana has long since been billed as a safer alternative to cigarettes. It may be safer, but that doesn’t make it harmless. The compounds found in marijuana may have legitimate value for medicinal treatment of certain symptoms and ailments, but that doesn’t make habitual recreational use healthy. All drugs have side effects, especially with long term use. Marijuana is no exception. Repeated marijuana use can contribute to respiratory ailments, impaired memory, abnormal brain development, psychotic disorders such as schizophrenia, depression, and anxiety.​2​

The newest smoking trend is e-cigarettes and other vaping devices. These devices are meant to mimic traditional cigarettes in a more refined electronic format. An e-liquid, containing the flavoring and optional nicotine, is super-heated to generate vapor, which is then inhaled. They’re advertised as generating nothing more than water vapor, flavoring, and optionally nicotine. Completely harmless. Except that this isn’t true.

First, nicotine is an addictive drug, and like all drugs, it has negative side effects. It can increase heart rate, blood pressure, and cause type 2 diabetes.​3​ Nicotine also reacts with compounds in the air to form carcinogens.​1​

Even nicotine-free vaping devices produce harmful compounds. The base solvent used in the e-liquid is not water, but propylene glycol and/or vegetable glycerin, substances already used in show business to artificially generate fog and smoke. Though not generally harmful in small amounts, these vapors are known to cause and exacerbate respiratory ailments in workers chronically exposed to fog machine smoke.​1​

Arguably the worst generator of hazardous fumes are the flavorings themselves. The flavors produce vapors that contain toxic compounds such as formaldehyde, heavy metals such as mercury and lead, and “at least 20 known carcinogens.”​1​ A common flavoring chemical found in e-cigarettes is diacetyl, which is known to cause the irreversible lung disease bronchiolitis obliterans, also known as popcorn lung. This disease is characterized by the scarring of air-sacs in the lungs, resulting in wheezing, coughing, and shortness of breath. Diacetyl used to be a flavoring added to artificially flavored popcorn until it was found to cause severe lung damage and death in the factory workers. Though no longer commonly used to flavor popcorn, almost 75% of tested vaping flavors were found to contain it!​1​

Lungs are sensitive organs. Even chronic exposure to non-toxic particles such as gravel dust can cause inflammation and respiratory ailments. Combine that with chemicals of known toxicity and it’s no wonder any form of smoking will degrade the lungs. Healthy lungs are essential to a long and comfortable life, so take care of them! 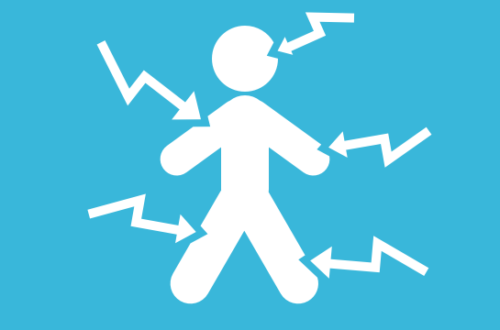 Your Body versus The World 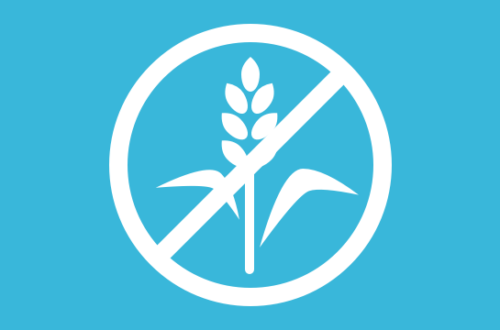 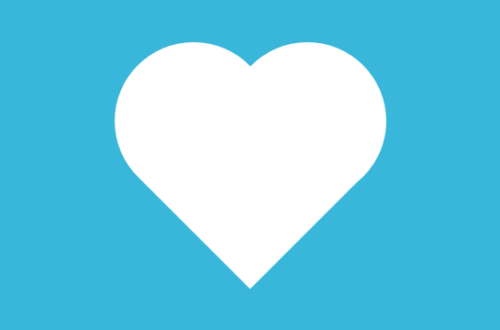